THOUSANDS of visitors flocked to Belfast’s Botanic Gardens to experience the colourful multi-culturalism of the city’s annual Mela Festival in the largest annual event of its kind in Ireland recently. 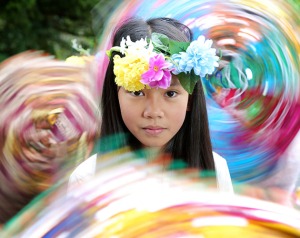 The park was bouncing with the exotic sights, sounds and smells of the great big beautiful world as mega Mela brought together a dazzling array of high octane entertainment, experiences, cuisine and even retailing from around the world.

The eagerly awaited opening parade got the celebrations off to a spectacular start, weaving its way through the many thousands of visitors en route to the massive World Stage.

Led by the Deputy Lord Mayor of Belfast and other special guests, the carnival procession was bigger than ever, involving specially commissioned carnival creations, scores of community participants, a spectacular 16ft high North Indian Dhol drumming puppet and the first professionally trained group of Dhol drummers ever to perform in Ireland, giving enthusiastic audiences a drum-believable musical experience.

Visitors stepped into a whole new world, full of entertainment and buzzing with atmosphere. Crowds were treated to music from headline acts such as The Dhol Foundation, The Ladies of Midnight Blue, Moxie as well as Bulgarian dance, Andalucian Flamenco, African drumming…Afro Caribbean funk and reggae, Punjabi folk, Chinese lion dancing. Irish trad… a garden of flowers, magically coming to life and the ‘Little Bollywood’ experience, designed for babies, toddlers and young children. Both adults and children alike enjoyed dancing, wiggling their fingers and bouncing in their babygros.

When the pace threatened to be too hot to handle, there was the opportunity to chill with a visit to the Mela’s World of Wellbeing for healing and relaxation sessions, adult, baby and laughter yoga.

Back by popular demand was the Fantasy Forest, a magical children’s arts experience… a garden of flowers magically coming to life with Asian circus artistes and acrobats inspired by the fantasy world of Alice Through the Looking Glass which proved a constant crowd-pleaser throughout the day, enthralling children and adults alike.

Visitors to the World Food Market were taken on a fanciful food journey around the world , treating their taste buds to an explosion of hot exotic curries, Spanish paella, Chinese noodles, Japanese sushi and just about everything in between. The Craft Village and Ethnic Bazaar provided a shopper’s paradise housing some of India’s finest silk saris and stunning salwars as well as homemade crafts from local traders. 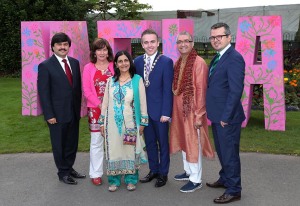 ArtsEkta Director Nisha Tandon OBE said: “Since we launched Mela nine years ago the event has gone from strength to strength and this year more than 27,000 visitors enjoyed sharing and celebrating with others their diverse cultures.

“The result was an event which enriched us all and provided Belfast with a wonderful shared vision.

“Mela is a once a year mega-showcase, but the work which underpins its success goes on throughout the year and right across the Province.

“We are immensely grateful to all those who have been prepared to demonstrate their commitment to diversity by investing in the success of Belfast Mela and in particular Turkish Airlines who have come on board for the second year as lead sponsor.

“Once again Mela has given us an opportunity to show Northern Ireland at is inclusive best.”

And the Mela fun doesnt end there. Nisha said: “ArtsEkta invites visitors to join them on 24th October for one amazing ’Nine Nights’ production when the skies above Belfast will crackle and blaze with pyrotechnics: the city centre will glow with the flickering light of eight hundred torches and vibrate to the pulsating rhythm of fifty-five Dohl drums.

“The city will come alive to the dance and music of a distant culture. The fantastic ‘Nine Nights’ will be one of the most ambitious and spectacular outdoor theatre events ever staged in Belfast City Centre and its free.” 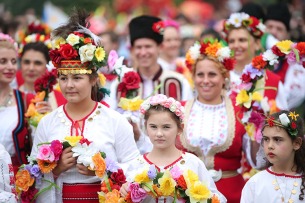 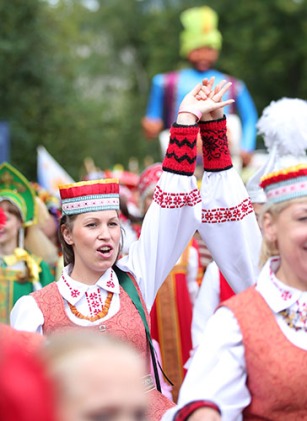 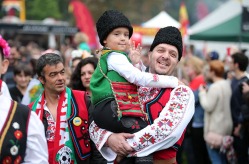 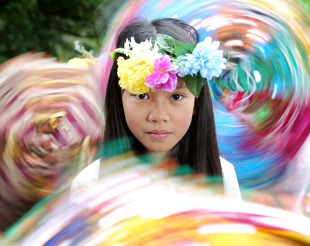